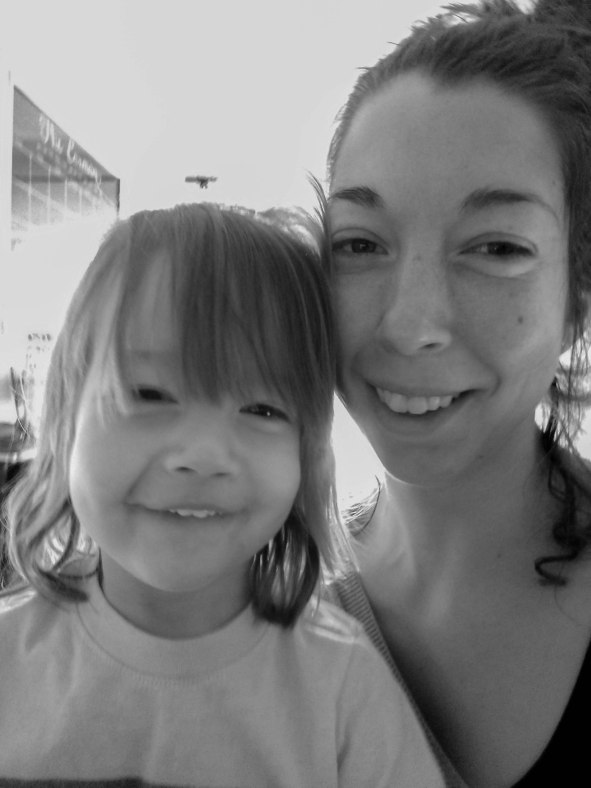 The past three weeks have put us through some immense changes, pressure, anxiety and fear. They have also given us an immense amount of happiness, love and hope. So let’s start with the bad and end with the good. Because that’s what the world needs right now. To end with the good.

WE WERE SICK
Elias and I came down with colds a bit before we started our family isolation. He was coughing a lot and I had a super sore, swollen throat – so sore to the point I actually went and got tested for strep (negative) and developed laryngitis. We have since gotten over them and are doing well. Pretty sure we did not have COVID-19. But…

MY SISTER WAS TESTED FOR COVID-19
She had been sick for over a week – coughing, fatigue, etc – and she had been over our house often, but we all thought nothing of it because her son is ALWAYS sick from being in daycare.

She went to get tested at our local hospital under the direction of her supervisor – her job requires her to have close contact with handicapped people and take them out into the community for socialization – and went home to quarantine until the results came back. Of course, you can imagine my horror when she told me she had gotten tested because I knew that we had both gotten sick after she had been over our house. Waiting for her results just about made me lose it.

After five days of anxiety, her results were available. NEGATIVE. It has been a long time since I have been that relieved.

WE WENT ON LOCKDOWN EARLY
We were some of the first people around us to go into lockdown and it took more than a few by surprise when we did. Our state had not officially given the order to do so, but I was concerned and really pushed for us to stay home. My mom even went as far to say that after we chose to isolate that she had pushed for her household (my stepdad and younger brother and she) to do the same and that “something about us doing what we were doing was really weighing on her”. And she wasn’t the only one. Quite a few people close to us followed our example. A week later, the call was officially made and our whole state was under stay at home order.

HEALTH
Health is a relative term. It means and is something completely different for everyone. Some people prioritize physical health and some prioritize mental health. There is no one size fits all here. But one thing that I’ve come to realize over the past year is that it is almost completely impossible to have one without the other.

I’ve never been completely comfortable talking about mental health because it’s just not something that’s widely and openly talked about in my circle of family and friends. And if it is, only portions of it are viewed as appropriate to share. But the older I get and the more I have witnessed, the importance of being honest about mental health is becoming increasingly clear.

I touched on some issues I’ve struggled with in my coming back post and although I wasn’t ready to talk about them then, I’ve found that the current state of the world is swaying me to start opening up. So keep your eyes peeled for some health related posts.

Health is universally important and no one should be afraid to talk about it.

SPRING CLEANING
I’ve been doing a lot of cleaning! Housewise and mentally. I’ve been keeping busy purging, cleaning and organizing everything I can. I have been having a lot more trouble with it lately as it’s becoming unbearably apparent that we outgrew our townhouse a LONG time ago – we have so much stuff and so little space that sometimes I literally just shut down and can’t even function enough to actually accomplish anything.

Mentally, I’ve been trying to let go. 2019 was a struggle for me and 2020 was supposed to be the year everything started to turn around and get us moving again. Unfortunately, things do not always go as planned. I am a control freak and a perfectionist. Going through what we are all going through now has really hit me hard in both, good and bad ways. Bad because having to give up (or in this case, lose) control is anxiety inducing and something that is so hard for me to do. But good because I finally feel like I’m in a place where I can recognize that some things really just don’t matter and I don’t need to stress so much about those small details.

ELIAS
We have been making the most of our uninterrupted time with Elias. We’ve been doing lots of crafts, songs, dances and some preschooling. He has learned to count to three (he made it up to six correctly a few times!), he can consistently and correctly identify six shapes (oval, circle, triangle, rectangle, heart and star) and multiple letters. He knows the majority of his body parts (yes, even that one), he is starting to sing songs by memory (“Wheels on the Bus” and the Blippi toothbrushing song) and knows the entire Baby Shark dance. He has also picked up how to yell at the cats and say “oh, shit” – it would not be nearly as funny if he didn’t say it so perfectly. Haha.

LOCKDOWN LIFT LIST
If you’ve been around awhile, you know I live for lists; they own my life. Grocery lists, Amazon wish lists, to do lists – hey, this is a list! 😉 As part of my plan for keeping my sanity during quarantine, I’ve been (you guessed it!) making a list. For what, you may ask? A list of things to do once lockdown is lifted – a list of things that we would normally take for granted that have become difficult or impossible to do in our current situation. Keep your eyes peeled for a post!

So that’s how/what we’ve been doing. What’s going on with everyone else? 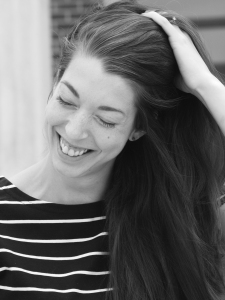